From a watercolour of Jack O'Rourke's

In 1921 the premises was purchased by Mary O'Rourke, a young widow who successfully established the business of Vintners, Grocers and Tea Merchants. During that period the premises was popularly known as 'The Widow O'Rourkes'. One of her sons Jack took over the running of the business in the 1930's, giving his name to the popular tavern. Jack continued his involvement in the business for almost 50 years, only retiring in 1977. It is the 4th generation of O'Rourkes who are presently the caretaker of this Blackrock institution.

Earliest records indicate that Jack O'Rourke's has been a tavern since the mid 1700's, with much of the existing building having been constructed in 1897, the year indicated on the facade of the building. The history of Jack O'Rourke's is interwoven with the history of Blackrock village, once a small fishing village which began to be commercially developed in the mid 19th century.Jack O'Rourke's has been a favourite for generations of Blackrock residents during the past century. James Joyce, Myles na gCopaleen, and the artist Sean O'Sullivan, are but a few of the famous and "infamous" who frequented the premises over the years.

Main Street in the coastal village of Blackrock in south Dublin c.1900

Mixing tradition with fresh influences and a homey atmosphere

Our aim is to provide our customers with good food, tasty beverages, and enthusiastic, friendly service.

Eat, drink and be merry!

We have a wide selection of Gins from around Ireland and beyond.

We have a range of Irish Craft Beers in bottle and draught. 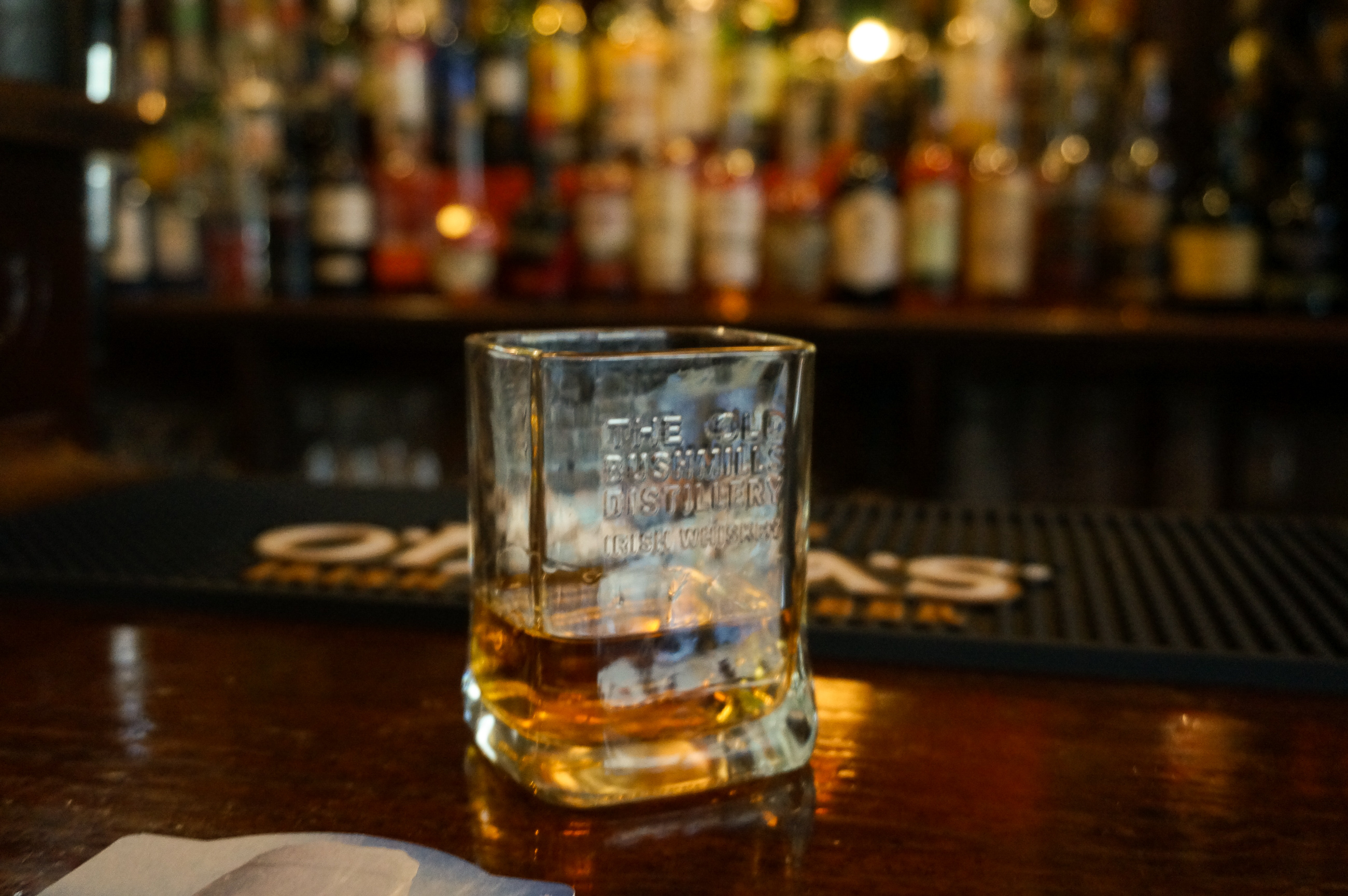 To reserve an area or table please fill in our contact form or phone us directly.
Contact Us